As a student in Martin Seligman’s Master of Applied Positive Psychology program at Penn (lovingly referred to as “MAPP”), I was in awe of him.  When he singled me out one afternoon in October 2016 by responding to a question I raised with “someone really should investigate that”, I knew he had thrown down the gauntlet.  My question was whether there was a correlation between depression in adolescents and their mothers working outside the home.

I had been one of those – a mother who worked outside the home.  Beginning 3 weeks after my oldest was born in 1977, and with the exception of 2 years when my younger two children were in grade school (and I chose to home school them), I had worked continuously.  Roughly thirty years as a working mother of 3 children who were, between the oldest and youngest, 13 years apart.  One of my children struggled dramatically with depression during adolescence, and the other two may have struggled as well, just not in an obvious way.  So this question was important to me, personally.  It was also important to me as I contemplated my “encore” career supporting working mothers in their quest for well-being.

Like many working mothers, I spent many years on the bottom on the career ladder.  While I was a single mother, I worked as a bookkeeper by day and bartender by night.  I worried I wasn’t spending enough time with my son, even though he was cared for by relatives and loving friends.  I worked diligently through the challenges of climbing the ladder in the male-dominated field of real estate development, with my efforts resulting in achieving ever more responsible management and executive roles, culminating in my role today as the Managing Partner of my firm.  By the time I got to MAPP, I wanted to find a way to mine my work experience for gems that I could use to help other working mothers, and this research fit nicely into that goal.

My question was not a popular one.  Many of my classmates were unhappy with my choice of topic, secretly fearing that I might find a correlation that could derail the hopes of women who want to both work and have children.  Seligman acknowledged this was a challenging and unpopular topic, even telling me one afternoon that I could “expect to be crucified”.   Even so, he never let me off the hook and continued to prod me to investigate the correlation, which he strongly believes exists.  He was actually challenging me to investigate whether or not children of working mothers were predisposed to depression, mainly due to his historical interest in attachment theory.  He is not alone – I found several studies that speculated on similar themes (Goodman & Crouter, 2009; Holmes, Erickson, & Hill, 2012; Schepman et al., 2011; Sweeting, West, Young, & Der, 2010).  I took the bait and began delving into the research, only to find there really wasn’t any.  There were no studies to examine this correlation, and scant longitudinal data to support any reliable form of analysis.  I was stuck…and frustrated.  I had made the commitment to investigate this for my capstone project and it seemed that everywhere I turned I hit dead ends.  I spoke with several researchers, legends in the field of adolescent mental health and family dynamics, and yet continued to come up empty.  I had more than one revered psychologist tell me no correlation existed.  I persisted, determined to find something that I could research and write about.

I read everything I could find on depression in children whose mothers worked.  I interviewed working mothers I knew. I examined the work of several noted psychologists on family dynamics.  What began to emerge was something I had not expected.  It appeared that children of mothers with rewarding careers were actually doing quite well (Bianchi, 2011; Wills & Brauer, 2012).  While the children seemed to be doing well, the working mothers also seemed to be doing better than might have been expected, finding a sense of meaning and accomplishment in their work that had a positive impact on their well-being (Barnett & Baruch, 1985; Luecken et al., 1997).  The children of these working mothers seemed to benefit from their mothers’ well-being, even though their mothers were putting in 8 (or more) hours on the job and away from them (Wills & Brauer, 2012).  I did uncover a dark side, however.  Children with mothers who are depressed, working or not, are at a much greater risk for adolescent depression…and the really disturbing part is that maternal depression is rising (Garber, 2006; Schepman et al., 2011; Thapar, Collishaw, Pine & Thapar, 2012; Wolkind, 1985).

Seligman recently reminded me that I didn’t do the study we first talked about that afternoon in October.  To me, it was impossible to do that analysis with the level of integrity I felt it deserved, due to a lack of existing data and a very real lack of time.  It was, after all, my capstone and I had a finite amount of time and energy.  I remain committed to utilizing my MAPP education, along with my thirty years’ experience as a working mother, to understanding how working affects the well-being of mothers and to developing tools to help working mothers cope on a day-by-day – or a minute-by-minute – basis.  One thing I knew as a working mother was that there was never enough time in the day to do everything I wanted or needed to do.  As a result, I didn’t make time for my personal well-being.  I don’t think I was clinically depressed, but I may have been dealing with chronic depressive symptoms for as many as thirty years.  Anything I can do to change that experience for working mothers today is my focus.

Thank you, Marty Seligman for throwing down the gauntlet and challenging me to explore these critical questions.  There is still much work to do in the all-important areas of maternal and adolescent depression.  If my small part helping working mothers find well-being improves the experience of even one working mother, I will consider my efforts successful.

The Abstract of Frawn’s capstone paper, “Having it all – Career, Motherhood, and Emotionally Healthy Children: Helping Working Mothers Protect their Children from the Risk of Depression” is posted to The University of Pennsylvania’s Scholarly Commons.  A complete draft of the paper can be requested from the author at frawn@wellbeing4workingmoms.com. 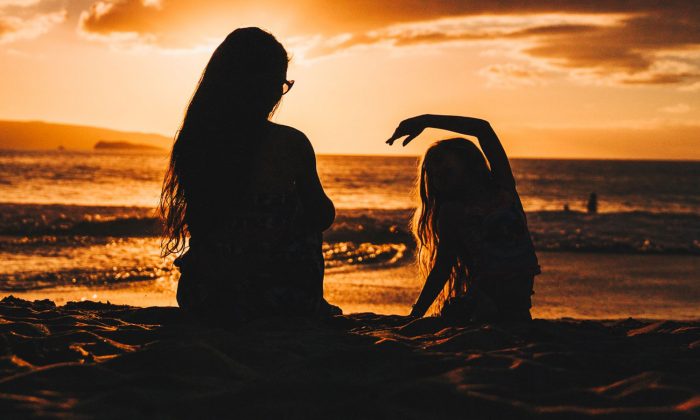 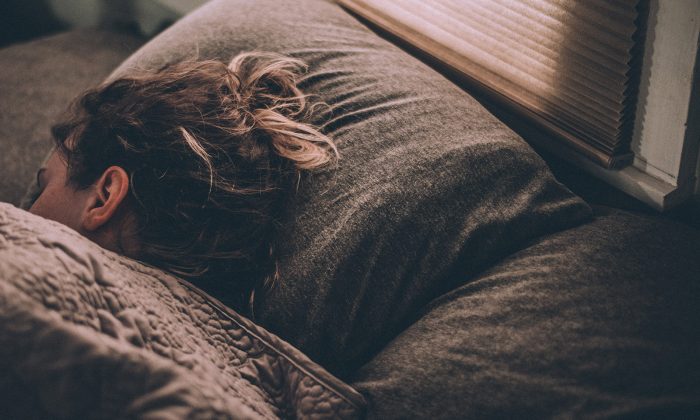 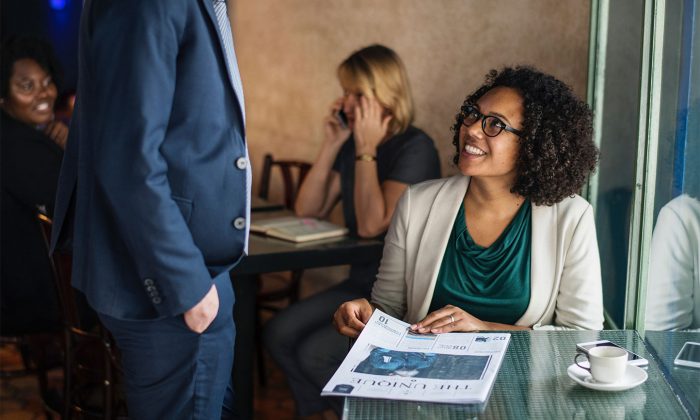 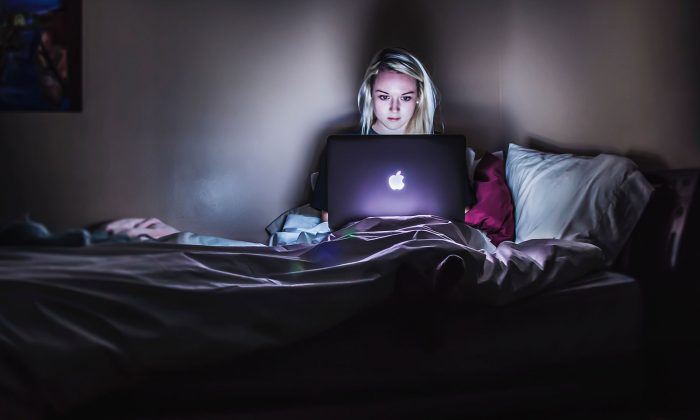 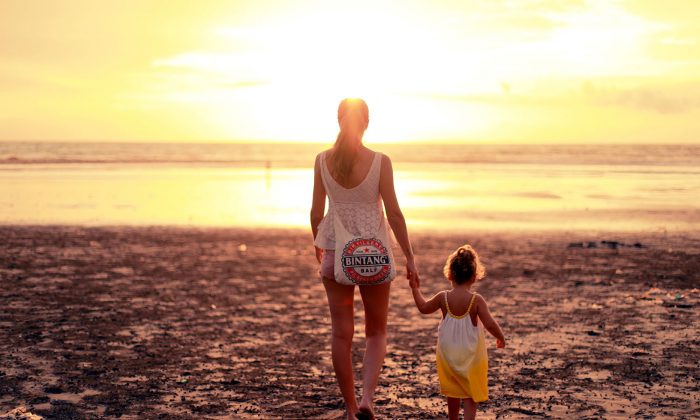 How Does Working Affect Your Kids Over the Long Haul?
August 29, 2018 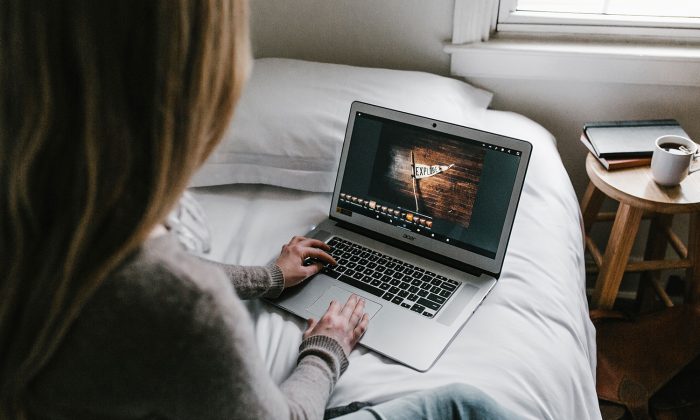 The Secret Antidote to the Stress of Being a Working Mom
August 9, 2018 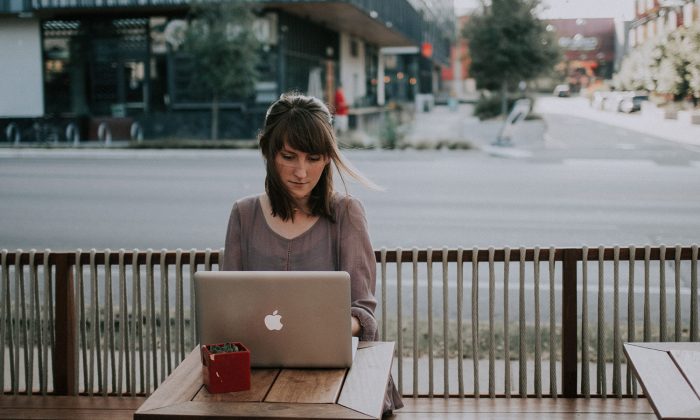 From Frazzled to Composed in One Minute Flat!
July 5, 2018 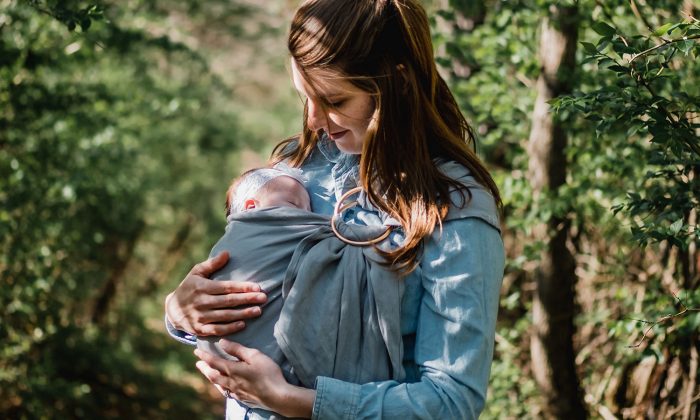 Building Well-Being in Working Mothers - And Their Children
June 17, 2018 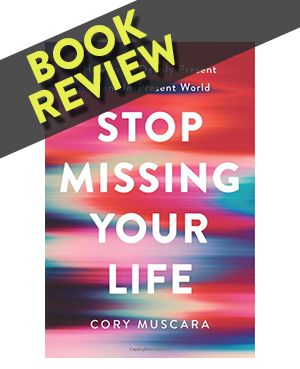 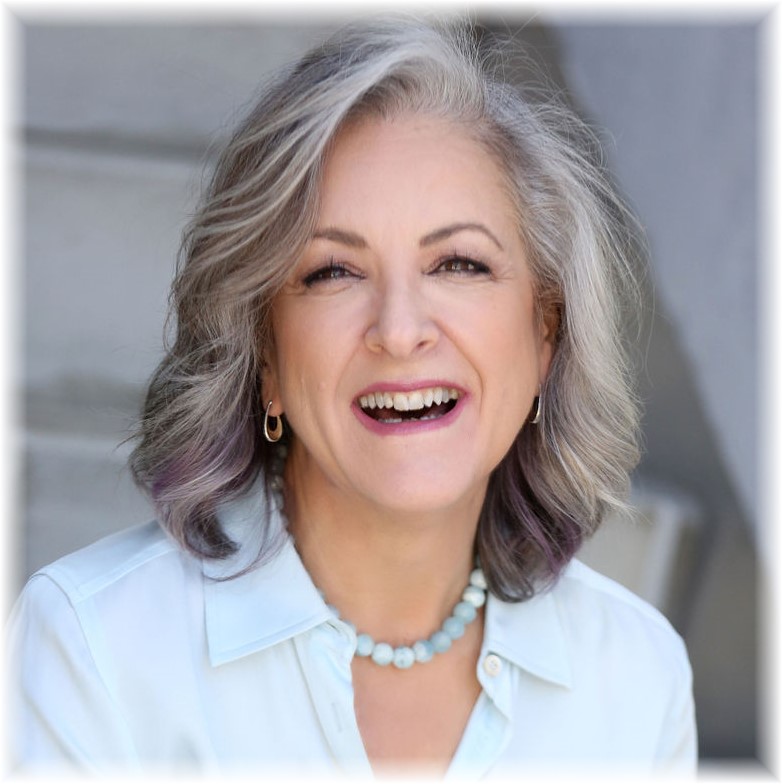